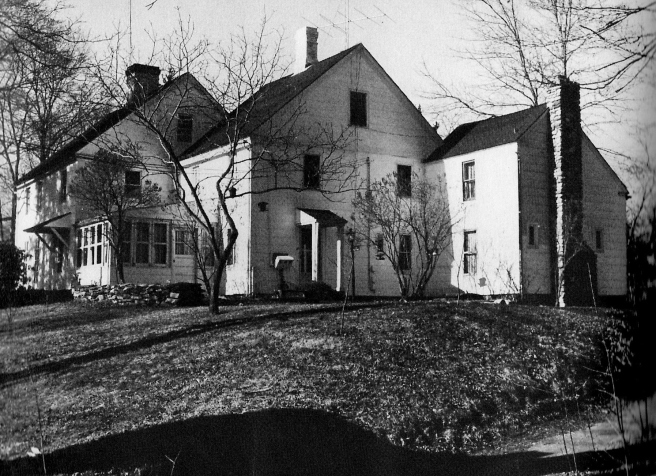 Your pop has been working like all get-out today – – out in the sunshine being a dirt farmer in an effort to make the place look halfway presentable to the homecoming bride and groom. Yes Sir, they really are coming and may even be here this time next week. Lad writes: ”The 1st. Sgt. told me my furlough would start May 24th. If possible I will get the U.P. (Union Pacific) Challenger leaving LA Tuesday at 6:45 PM. We intend to spend one week in Trumbull and one week with Marian’s folks in Orinda”. I would like to quote the letter in full, but the hour is late and I am very much in need of a hot bath before I hit the hay and any hoo, there is a letter from Dan, two from Dave, a six page…

There she was home in Belmont and she felt honor bound to return to Seattle. She travelled by train for the return journey. ( I am puzzled as to how she took her skis)

That aside, her arrangements for accomodation worked out very well. She had so much fun living with Mary Ann and Jody. (Mary Ann is still alive and well and living in a retirement community in downtown Seattle. Sadly Jody passed away some years ago) Her friend Rachel lived and taught 6th grade in West Seattle. It was relatively easy to get together.

But the job as Research Officer at Puget Planners proved to be problematic. She liked the job at first – and she liked the view of Mt. Rainier! For the first month she was assigned to conduct a survey of the retirement homes in the Seattle area. There were not very many! She can only remember a Lutheran Home. Possibly John Nordmark was thinking of an Investment opportunity. After a couple of months it became apparent that the firm was in some trouble. They were beginning to have trouble paying their employees. Come the New Year Janet started looking for another job. She was offered a position as a Design Progress Estimator in the Boeing Missile Division. At a higher salary and more surety of actually being paid. That worked out very well in that there was no problem in leaving in June to return to New England. It really was a HORRIBLE job. Rows on rows of desks occupied by people with nothing to do but trying to look busy. Commuting to the Boeing plant was no problem – she was in a car pool with 2 others. Reliable and convenient.

She knew that her friend was finishing her 2 year contract to teach 6th grade and would be leaving Seattle. It was easy to decide to leave at the same time. So Rachel and her parents and Janet set out from Seattle in June to return to New England.

Random views and musings with a sprinkling of idiocy

Cats and Trails and Garden Tales

Write your past for the future