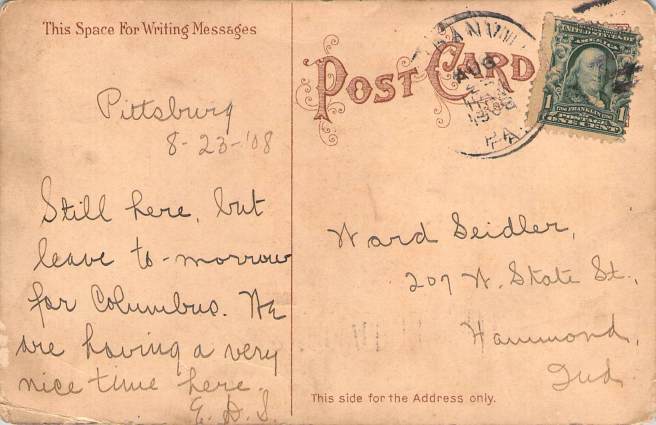 This is the  beginning of a series of posts concerning Lad’s Voyage to Venezuela, taking a similar route as John Jackson Lewis during the first portion of his journey, about 88 years later. Lad and Dan had been hired by their Uncle Ted Human (husband of Helen (Peabody) Human, Aunt Helen), sister of Arla Mary (Peabody) Guion, Grandpa’s wife who had passed away in 1933 after a long illness.

The following are documents my Dad had to obtain and/or deliver before he even set foot on the ship that would carry him to Venezuela. Dan had gone through this same process in September and October of 1938.

Here are some documents regarding Lad’s trip on a Grace Line ship, the S. S. Santa Rosa, from New York to Curacao, Venezuela, in 1939. 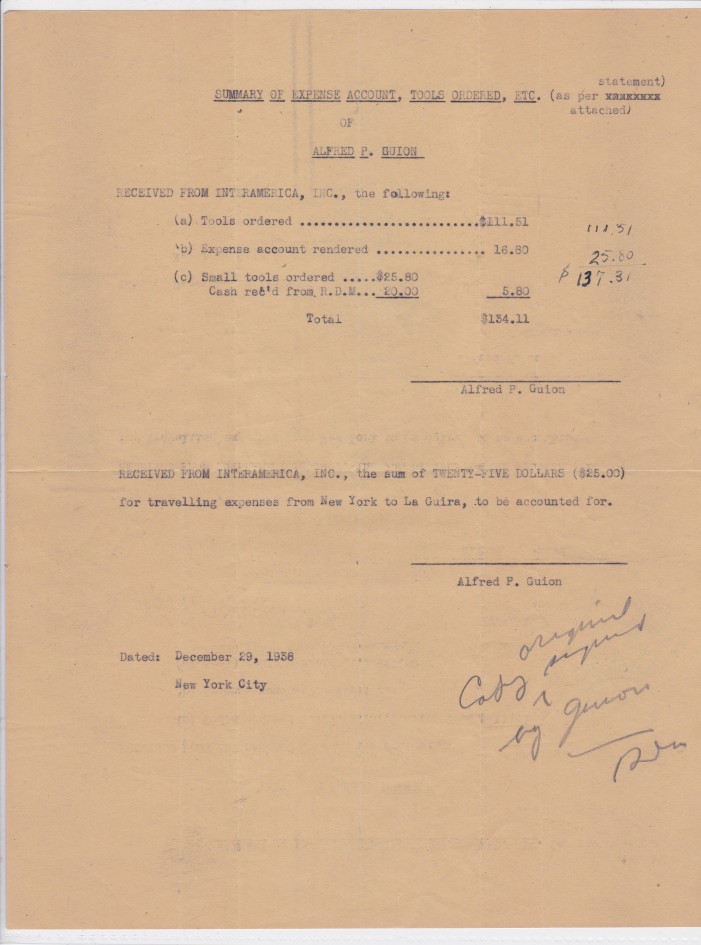 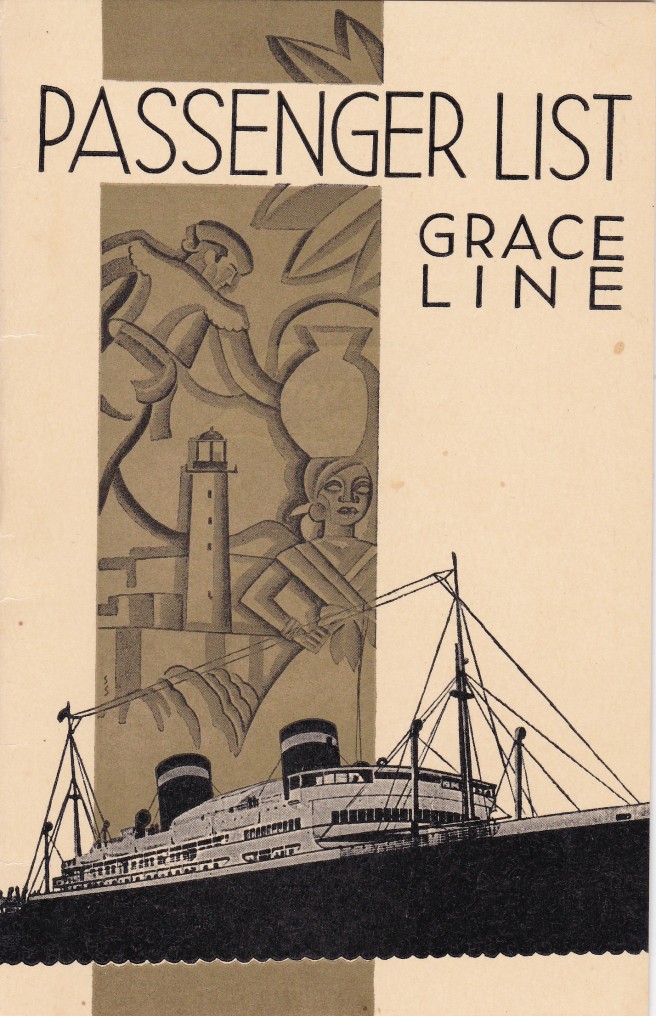 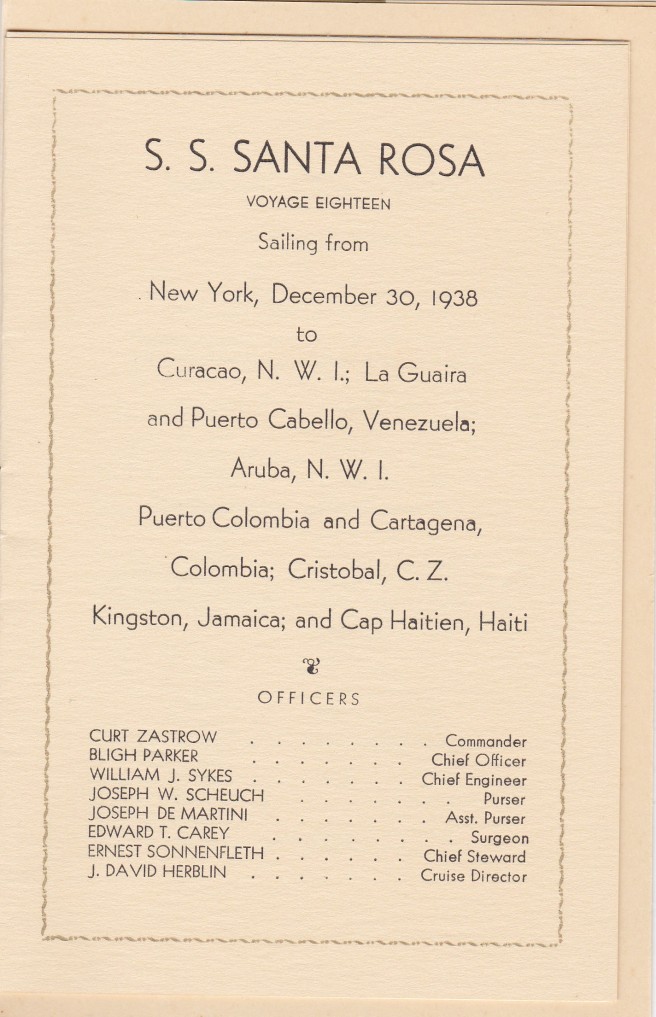