This is the first of a planned series of blog posts about specific ancestors.  The first ancestor I have chosen is Sir Henry Norris, c. 1482-17 May 1536.  The cause of death was Decapitation – he was beheaded on Tower Hill, London.  He was among those accused of treason and adultery with Anne Boleyn.  Most historical authorities argue that the accusations were untrue and part of a plot to get rid of Anne.  Henry Norris’ occupation was listed as Groom of the Stool to Henry VIII.  He lived and died in turbulent times.  He was my 12th Great Grandfather. 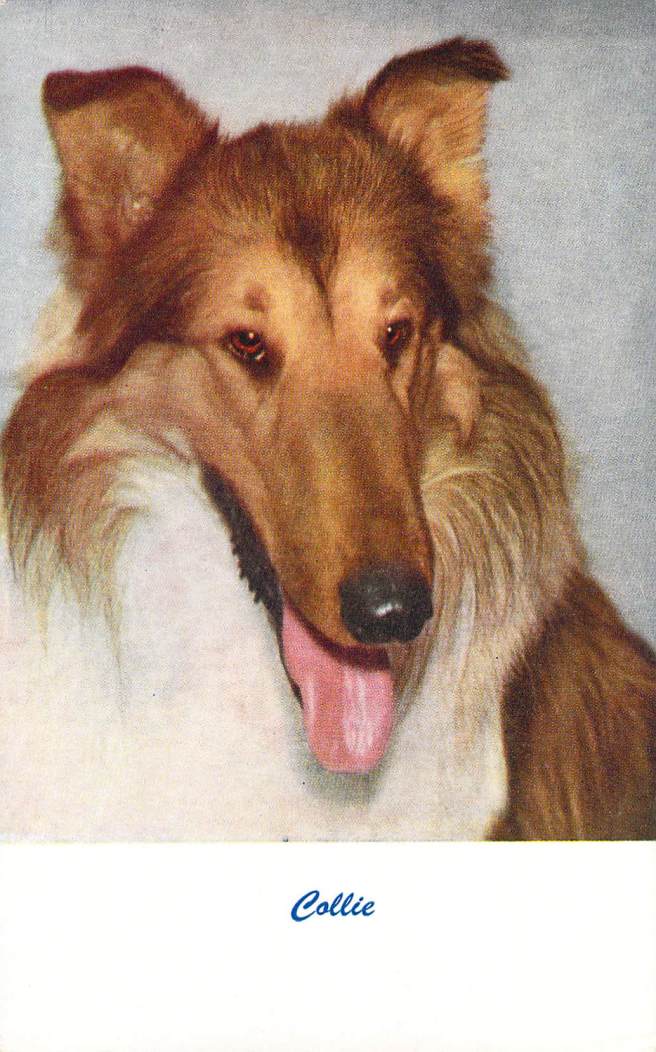