They had a cabin for the overnight crossing to Le Havre.  They were met by a man from American Express who guided them smoothly through customs and onto the train to Paris.  She writes that her initial impression was that the countryside looked more like home.  They were met at the station in Paris (presumably he took them to their hotel).  They were staying at the Regina on the Rue de Rivoli.

They watched the parade of the Garde Republican, Infantry and Cavalry. 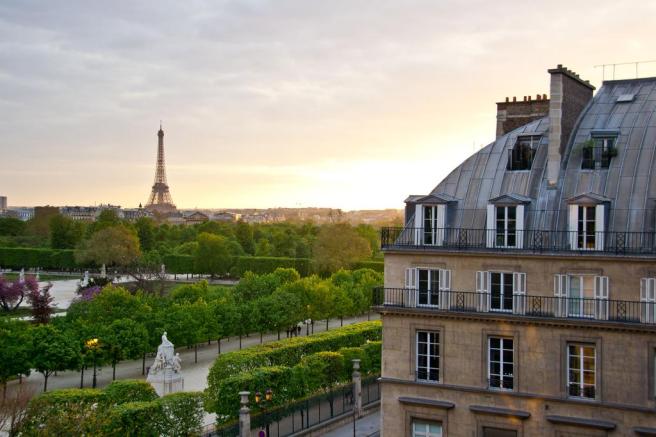 Hotel Regina at the beginning of the 20th century

This is a text widget, which allows you to add text or HTML to your sidebar. You can use them to display text, links, images, HTML, or a combination of these. Edit them in the Widget section of the Customizer.
%d bloggers like this: