On the road again.  From Loch Awe they went to Lochearnhead, stopped and walked around.  Libby took photos of Scottish bicyclists wearing kilts.  Drove through Woodsey hilly country.  like the Trossachs.  Saw the edge of Rob Roy country.  Came down to flatter country.  Stopped at Strathyre Hotel for fair lunch.

At Stirling they walked around the castle which had become a barracks.  Pretty little gardens.  Saw the room where Douglas was stabbed, the William Wallace Monument.  Had a good tea at the Golden Lion – sandwiches, scones, cookies, cakes.  Saw Allyn  from the east.  Stopped at the Fprth Bridge – magnificent span. 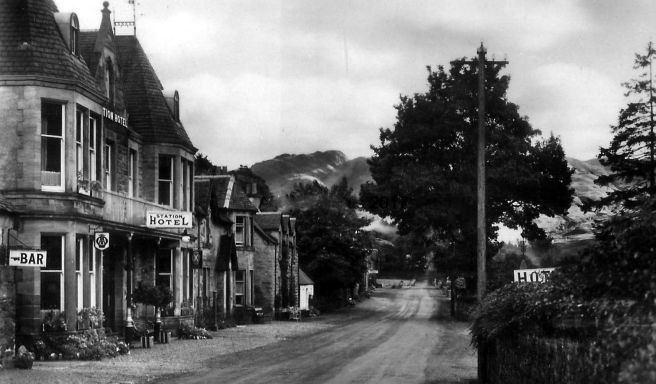 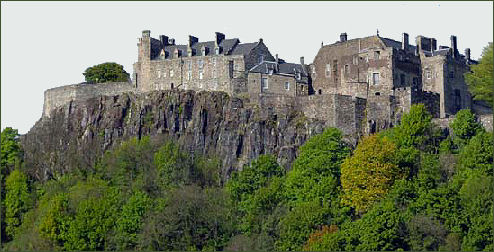 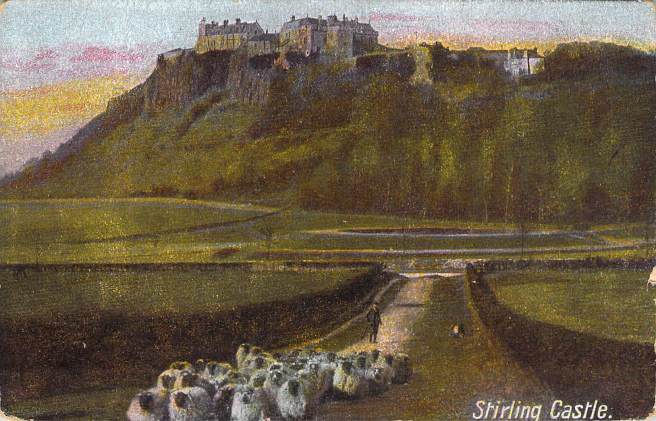