A Bushsnob in Africa

For months Paul mentioned the idea of going for a picnic to the Rift Valley. He claimed that along the Narok road there were a number of large acacias that would offer the necessary shade while we could not only enjoy watching game but also looking across this vast depression presided by the Longonot and Suswa volcanoes. 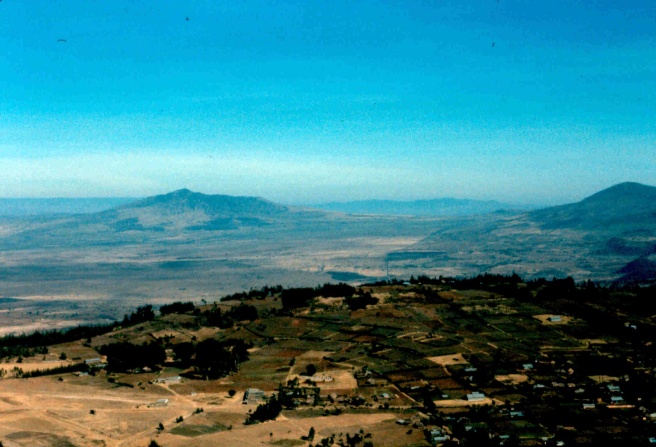 The Great Rift Valley seen from the Kinangop area. 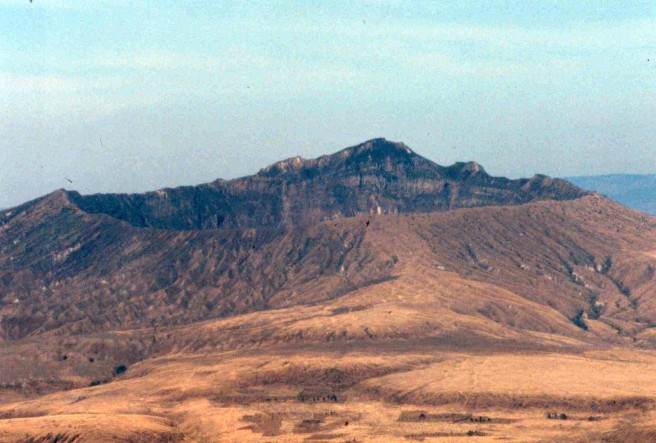 Eventually we were convinced and one Sunday morning we gathered at Paul’s house to travel to the chosen picnic area. Apart from Paul and us other participants were Timothy and his fiancée Jill and a few other friends that filled Paul’s long-wheel base Land Rover. We were not only humans in it as Timothy (the egg cleaner of my earlier post! [1]) decided to take along his red setter called Bitch despite our advice to the contrary!

So, we took the rather…